His first eatery, Spago, in Los Angeles, opened in 1982, and is where he created the concept of the celebrity chef. Puck became one of the more recognizable early chefs on Food Network and was one of the first Iron Chefs on “Iron Chef America.” 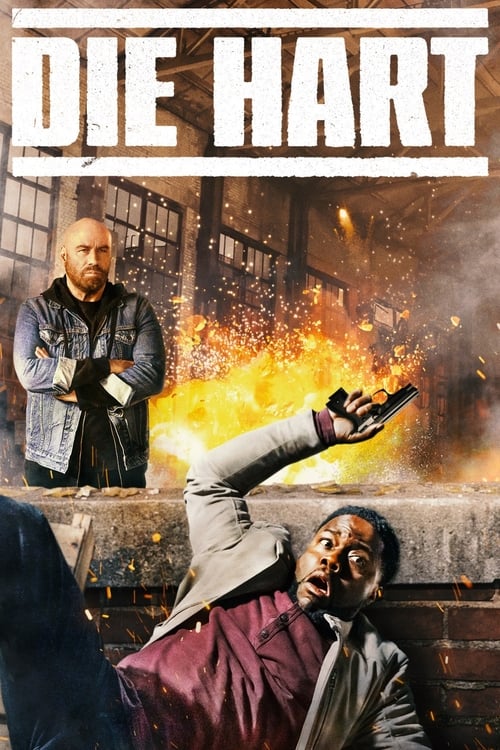 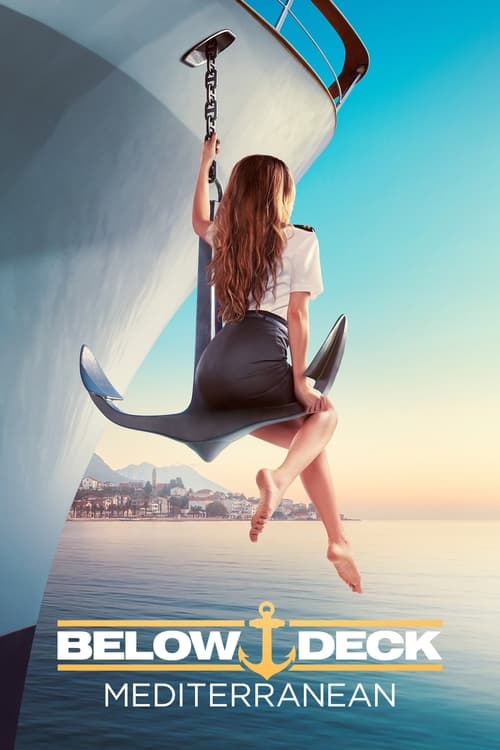 Follow crew members living and working aboard a 150’ mega-yacht as it undertakes a charter season in the Mediterranean. Providing unparalleled service to wealthy and uncompromising guests is made even more difficult as the team faces everything from love triangles to seeing fellow crew members shockingly cross the line with guests.