Could Disney continue its successful yet controversial Premier Access program with any of its upcoming films? Or will Jungle Cruise mark the end of the Premier Access era?

With no other titles currently scheduled to go to Premier Access, Disney+ may be done with the premium offering after Jungle Cruise, which stars Dwayne “The Rock” Johnson and Emily Blunt. Jungle Cruise pulled in over $90M globally, including $34.2M in domestic box office, $27.6M in the international box office, and the $30M in Premier Access sales. The film yielded less overall gross than Black Widow, but that’s to be expected considering one’s status as a Marvel film and the other as a Disney theme park tie-in.

But, as new variants of COVID-19 appear and lead to increased worldwide viral cases, could Disney pivot from its current strategy and continue its Premier Access program? Let’s examine Disney’s upcoming film slate and what could conceivably make its way to Premier Access during the remainder of 2021.

Disney’s remaining 2021 releases are a mix of Disney titles, Marvel films, and movies acquired from its merger deal with 20th Century Fox. They include:

Of these, there are two Marvel movies that would make ideal candidates for a Premier Access release: Shang-Chi and Eternals. While you likely won’t see many of the Avengers or Spider-Man in these films (though who knows at this point), these are still high-powered releases that would generate some buzz, especially for hungry MCU fans interested in the next phase of their beloved cinematic universe.

Of the remaining films, West Side Story offers, what we think, the best option remaining. It’s got enough mainstream appeal that would reach multiple audiences and hopefully get them to Disney+. Also, its December release date makes it a potential Christmas Eve/Christmas Day family film. Granted, Disney likely wouldn’t want this film to miss out on the box office. 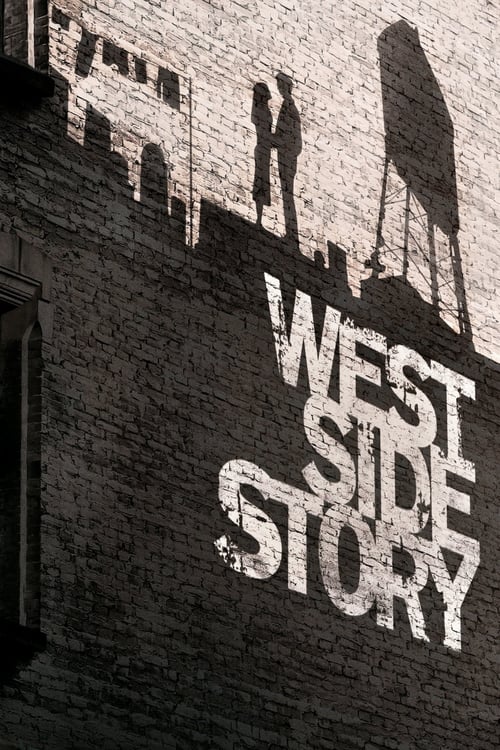 Two youngsters from rival New York City gangs fall in love, but tensions between their respective friends build toward tragedy.

A dark horse candidate could be The King’s Man, the Kingsman prequel that presents an interesting opportunity for Disney. The Kingsman films are about as opposite of Disney as a film could get, but adding the films to Disney+ could bring more adult male subscribers who aren’t interested in Disney or Marvel content. That could backfire, of course, but if they’re able to capture that audience, it could help grow Disney+ in a period where new subscribers are hard to come by. 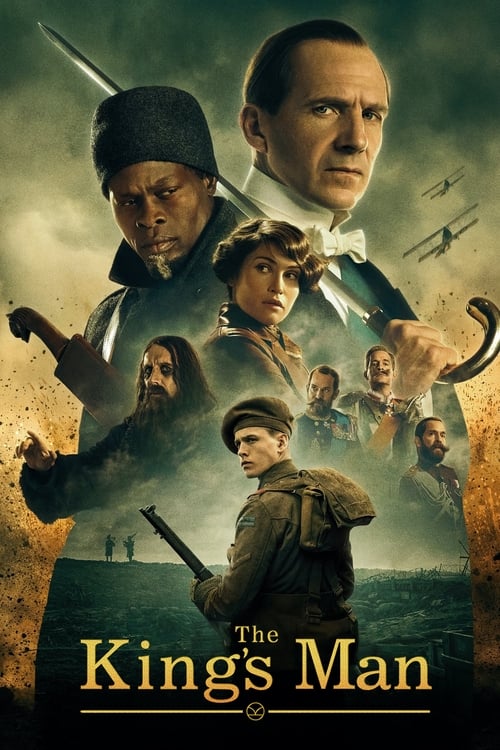 As a collection of history’s worst tyrants and criminal masterminds gather to plot a war to wipe out millions, one man must race against time to stop them.