One WWE bigwig cut a massive promo on the state of streaming, sports, business, and more. During WWE’s first quarter earnings call, company president and chief revenue officer Nick Khan had quite a bit to say about the shifting sports streaming landscape. While discussing his own company’s streaming deals, Khan, the former co-head of television for CAA, a sports and entertainment talent agency, spoke quite a bit about deals other sports leagues like the NFL and NHL made this year — and even offered some predictions on what he thinks will happen with those deals.

Khan on the Amazon/NFL Deal

When speaking about Amazon’s deal with the NFL that will see it exist as the exclusive streaming home to Thursday Night Football, Khan suggested that Amazon might try to get those before the new deal starts. “Though we have no inside knowledge of this,” Khan said, “we wouldn’t be shocked if Amazon was negotiating now as we speak to get that package on its air exclusively early.” Obviously, Khan’s preface is correct — nobody knows if this will happen for sure, but would it shock anyone?

Khan on Apple Getting into the Sports Game

Khan also had tremendous insight on Apple, including some game-changing (pun slightly intended) moves towards live sports. “We think Apple TV is readying for something,” Khan said to an investor question. “They’ve come close on a number of live events. They haven’t decided to go all in yet. So we’re looking for them to see what their moves are going to be.”

While Apple has been savvy on bringing music and live concerts to their platform, like Billie Eilish’s “The World’s A Little Blurry,” it hasn’t done the same sort of work with sports. The LeBron James/Tom Brady-led “Greatness Code” offers some sports content, but lacks any sort of tie-in to other works. The addition of live sports in some capacity could do wonders for their existing sports shows. 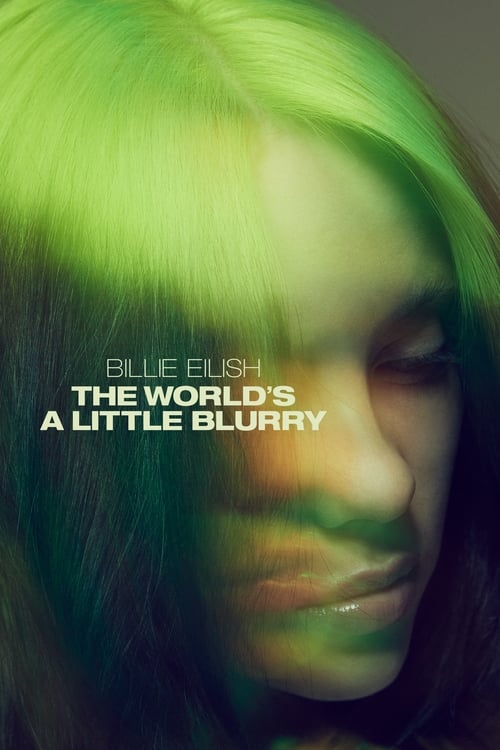 This documentary offers a deeply intimate look at extraordinary teenager Billie Eilish. Award-winning filmmaker R.J. Cutler follows her journey on the road, onstage, and at home with her family as the writing and recording of her debut album changes her life.

Khan on the NHL’s Streaming Deal

Nick Khan referenced the NHL's new media rights deal with ESPN multiple times, saying the league “realized substantial increases in the rights fees for their license programs, demonstrating the continuing value of live content.” Khan mentioned that the NHL “already doubled its media rights, AAV, having sold just over half of its package…from $200 million to $400 million with another package still available for sale in the marketplace. Our bet is that part of the package goes to a new suitor.”

The NHL just did all this work to get back into ESPN’s good graces, and even NHL leadership is saying it's a good move — would the league really potentially screw things up by trying to add another media partner into the mix? If they do, Khan doesn’t think it’ll be with NBC, the NHL’s current home for the past several years (and parent company of USA Network and Peacock, which both broadcast WWE programming.) “It’s our belief that NBC and the NHL are not going to continue to be in business together.”

Khan brought up the NHL’s relationship with NBC when asked about moving the company’s third/developmental brand NXT from Wednesday to Tuesday nights, saying the move had nothing to do with NHL’s presence on Hump Day. They did not happen to mention the other wrestling show that takes place on Wednesday nights, “AEW: Dynamite,” that routinely out-performed NXT while the two shows ran against one another. 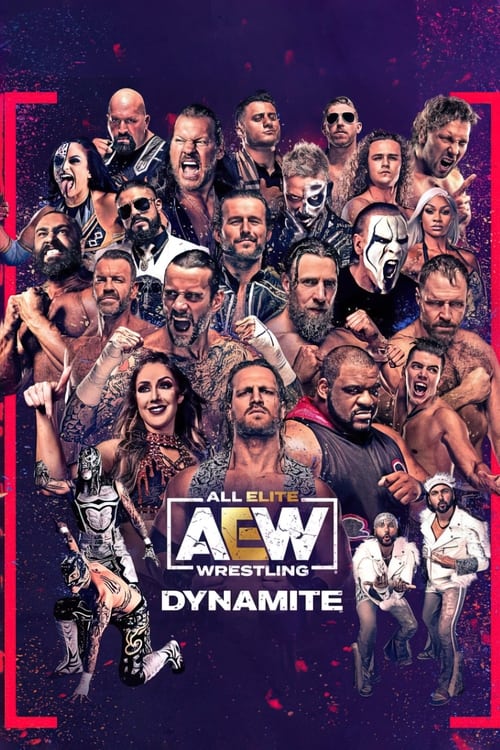 A world-class roster of diverse male and female wrestlers give fans a new wrestling experience for the first time in 20 years.