Just weeks after announcing an exclusive deal to bring its first-run movies to the Roku Channel, Lionsgate has inked another deal with a free streaming service. The venerated studio will now be sending over 200 movies to Tubi, Fox’s free ad-supported streaming service.

Tubi is a free video streaming service that includes on-demand access to 45,000+ movies and television shows - more than any other streaming service. Fox executives have called their service “TV on steroids.”

The partnership will include 30 new feature films that will live exclusively on Tubi, including “Shattered,” starring John Malkovich, Frank Grillo, Cameron Monaghan, and Lily Krug, which is available now; “Pursuit,” starring John Cusack and Emile Hirsch, coming on June 27; and “Wolf Hound,” starring Trevor Donavan and James Maslow, which will be available in the fall.

“We’re thrilled to be expanding our long-standing partnership with Lionsgate,” Tubi’s chief content officer Adam Lewinson said. “Bringing together an exclusive free offering of thirty upcoming releases, as well as beloved movies and series from Lionsgate’s world-class content library, will deliver even more value to our viewers.”

The agreement between Lionsgate and Tubi includes titles that are not covered under the studio’s Pay One theatrical output agreement with its premium cable channel Starz. Last month, reports began circulating that Lionsgate was looking to spin off Starz into its own company with Roku as a potential minority owner.

As part of Roku’s deal with Lionsgate, announced earlier this spring, the free, ad-supported video-on-demand (AVOD) platform will receive films in two different windows. Following their theatrical releases, Lionsgate films will first go to Starz, but then will have an exclusive window on the Roku Channel, followed by a non-exclusive run.

“This agreement reflects our ability to have multiple bespoke content licensing deals with an expanding array of buyers in every part of the content ecosystem,” said Lionsgate President of Domestic Television Distribution Ryan Lowerre. “We’re pleased to expand our longstanding relationship with Tubi, a leader among AVOD platforms, to bring an exciting slate of star-driven multiplatform films to their viewers.”

Films encompassed by the agreement include, among many others: 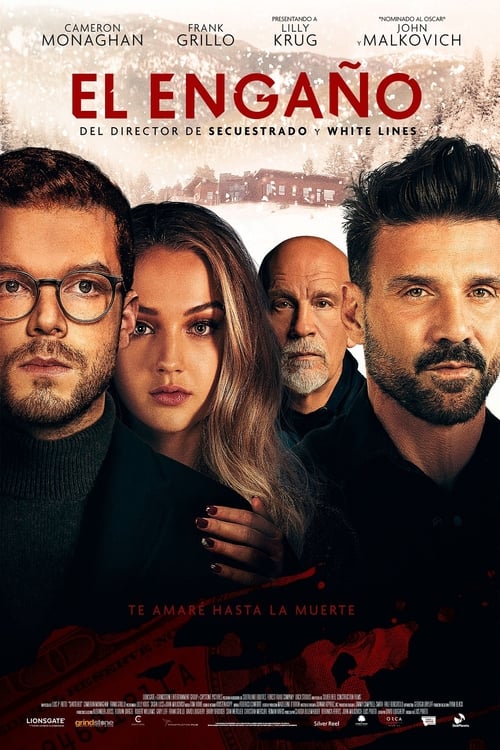 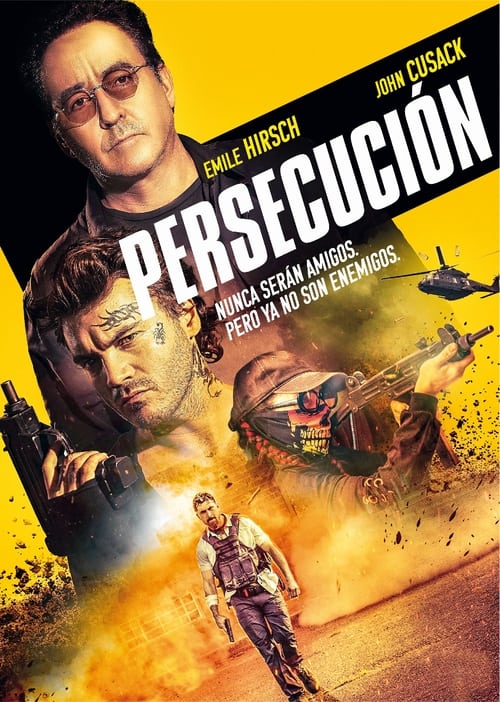