Watch the Entire First Episode of ‘Halo’ for Free on YouTube

Not only did Paramount release the premiere episode of “Halo” on its free streaming service Pluto TV yesterday, but the company also released the entire episode on its YouTube channel free of charge. And no, this isn’t an April Fool’s Day joke.

You can watch the the first full episode of “Halo” on YouTube below.

This isn’t the first time that a streaming service has used this tactic of giving out freebie episodes on YouTube in order to garner more subscribers. In fact, Paramount+ also did it with the premiere episode of “Star Trek: Picard” a few years ago, and Netflix animated series “Tuca & Bertie” released its first episode of Season Two on YouTube as well.

On Thursday, March 31 at 6 p.m. ET, the first episode of “Halo” as well as “Halo: The Series Declassified” aired on Pluto TV’s “Paramount+ Picks.” The premiere will also air today on Friday, April 1 at 7 p.m. and will continue airing every night until April 6.

New subscribers can get a 30-Day Free Trial to Paramount+.

Check out the trailer for ‘Halo’ and then stream for free on YouTube: 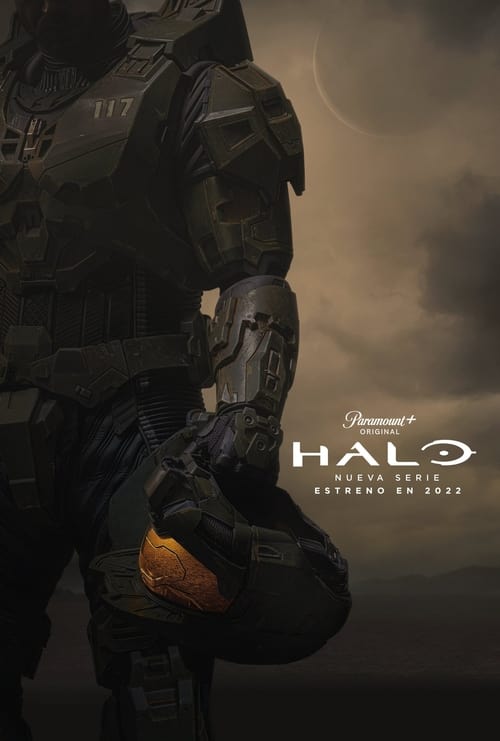