AMC Networks will be launching its AMC+ premium streaming service in Canada later in August on Apple TV Channels and Amazon Prime Video Channels, according to company officials.

AMC company officials made the announcement during its Q2 Earnings Call on Friday morning.

In the United States, the AMC+ platform includes content from AMC, BBC America, IFC, SundanceTV, Shudder, Sundance Now, and IFC Films Unlimited. Much of that same programming — with some differences — can be expected in Canada.

“This is a very meaningful deal across the horizon that demonstrates the growth and momentum of AMC+, the strength of our content, and the depth of our brand, as it resonates in a very competitive marketplace,” company officials said.

AMC plans to offer some of its other targeted streaming services in additional international markets.

“This expansion joins the overseas opportunities we’re just beginning to tap into with our targeted services — particularly Acorn TV and Shudder — which are expanding into markets in Europe, as well as Australia and New Zealand, and more countries,” the company said.

Next week, AMC+ will begin offering episodes from the upcoming 11th and final season of the long-running series The Walking Dead one week ahead of AMC’s linear network.

This type of early offering has become a source of contention between AMC Networks and cable operators, as evidenced by a row earlier this year between AMC and TDS Telecom. The small cable operator, with customers in Colorado, New Mexico, North Carolina, Oregon, Texas, and Utah, was upset with AMC Networks’ shift of at least some of its first-run original programming from its linear networks to AMC+.

This led to TDS removing AMC and its sister networks from their service, including BBC America, We TV, BBC World News, IFC, and SundanceTV, and they haven’t been added back since. 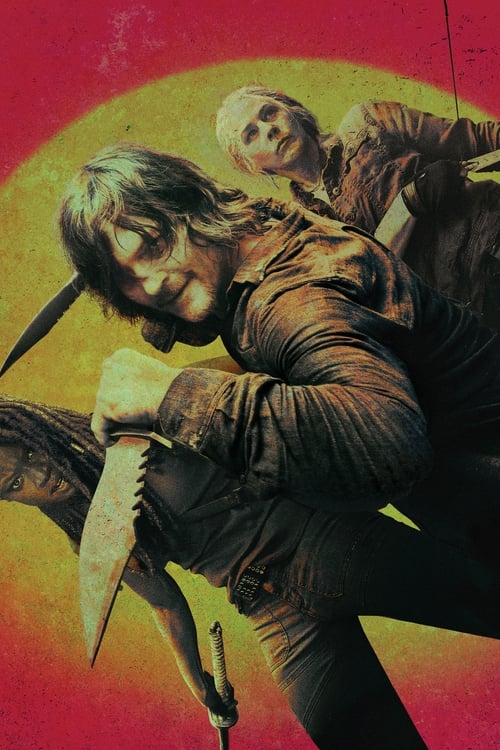