With little fanfare, HBO Max removed over 200 classic episodes of one of the most beloved children’s shows in television history from its library as first spotted by toughpigs.com, leaving no one to tell kids how to get to Sesame Street. While complete listings for Season 39 — which began in 2008 — until the most recent season are still on the service, other catalog drops suggest that this may be the beginning of the end for Big Bird’s stint on the Home Box Office.

Upon acquiring the rights to air first-run episodes in 2015, HBO had the largest number of classic Sesame Street episodes anywhere, with at least 250 available from Season 1 through 39. That number has dwindled to a paltry 29 episodes from those eras, leaving over 200 lost to viewers everywhere. Though HBO retains the rights through 2025, this could mean big changes to the media giant’s programming strategy. 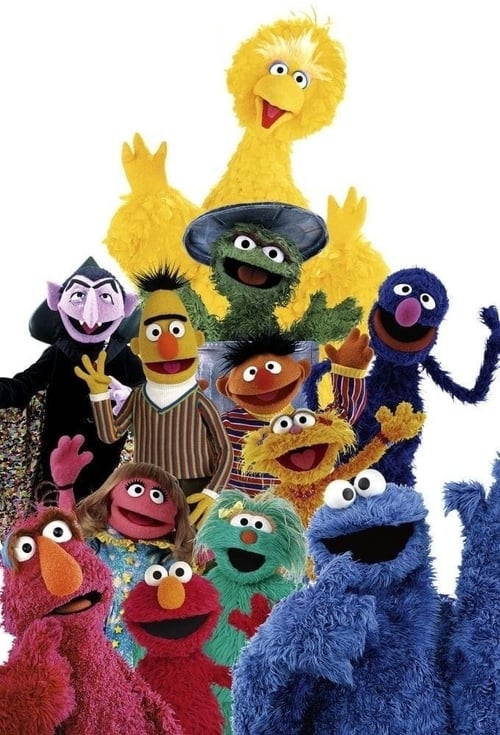 That accounts for almost 90% of the series run, and HBO gave no advanced notice that these removals would occur. The streamer didn’t offer alternative ways to watch these episodes, either, leaving them lost to the void for the foreseeable future. While HBO had stated that it would be dropping some Sesame Street-related content including a number of specials and the spinoff “The Not-Too-Late Show with Elmo.”

A recent report from Samba TV brings this decision into question. The report found that 62% of HBO Max users subscribed to the service for one particular program: Sesame Street. Children’s programming has become a big draw for streamers, and with HBO Max having a generally adult-oriented content library, it seems odd that they would be shifting away from what appears to be its most popular program.

Related: HBO Max vs. Disney+ | Which Streaming Service is Right for You?

Additionally, prior to merging with Discovery, HBO’s parent company WarnerMedia had been developing additional programming with the Sesame Workshop, including a digital-animation show starring robot versions of the show’s most popular characters. At the time, the president of WarnerMedia’s young adult programming division, Tom Ascheim, stated that the Sesame Workshop provides some of the highest-rated content on the platform.

However, with new Warner Bros. Discovery CEO David Zaslav canceling and removing beloved content at a feverish pace, it appears that nothing is safe on HBO Max.

But why remove content that the company has already paid for, especially when it is part of one of the streamer’s most influential programs? WBD is attempting to shed over $3 billion in debt, so there could be contractual financial reasons for the move, or it could just be a refocusing of priorities at the streamer.

New corporate execs could be trying to shift focus away from kids’ shows and family-friendly content. With new big-title mature series such as “House of the Dragon” and continuing adult-oriented series such as “Barry,” the streamer may be adjusting its image to appeal to an older audience.

There is a growing trend in the streaming industry to create platforms that focus on a particular type of content. This kind of streamlined programming makes it easier for subscribers to choose a service that they can get the most use out of instead of one with the most diverse library.

A recent study from Whip Media found that HBO Max is the leader in customer service, and while it’s nice to be noticed, Netflix took away the “single service to keep” award. While this isn’t the most likely outcome, if HBO Max is going down that route to become the go-to for more adult streaming there may be nothing Sesame Street fans can do to save their favorite IP.