Last week, HBO Max broke their Apple TV App. The update on June 2nd was meant to swap out the native tvOS player with an internal solution, but instead caused major problems to the playback experience. Customers were unable to tap to rewind or fast-forward, navigate with the trackpad, or use many Siri commands.

After a slight patch last week, the company has rolled-back to the native tvOS player in an update that launched late last night. With the fix, all playback issues have more or less been resolved, and you can now navigate playback without issue.

“Our mistake - we’ll fix it” is the general message from HBO Max officials, even as the company rushed to pick up the pieces after problems cropped up with the broken tvOS player.

“Native player is on its way back, in short order,” read one tweet from HBO Max EVP and GM Andy Forsell Tuedsay afternoon in a customer service message thread. “No excuses from us. Good intentions, bad execution. We’ll learn from it.”

One other benefit of the roll-back is that now “scrubbing” using the all-new Siri remote is supported. That means if you tap and pause playback, rest your finger on the control pad, you can now scrub using the touch-sensitive “scroll-wheel.”

If you haven’t gotten the update quite yet, go to the App Store on your Apple TV and you should be able to manually force an update.

We just released an update to our Apple TV app, restoring the native tvOS video playback experience you know and love, with more improvements to come. Ensuring HBO Max viewers have a quality experience is our top priority and we missed the mark here. Thank you for your patience.

While we’re not exactly sure how the broken build ever came to be, we’ve heard the reason they switched out the native tvOS player for a custom one was to support the new ad-supported tier. The company says though that there will be no interruption in ads being served.

With one of their biggest movies of the summer, “In The Heights”, coming to HBO Max tomorrow, getting the fix out for their ad-free customers was critical. 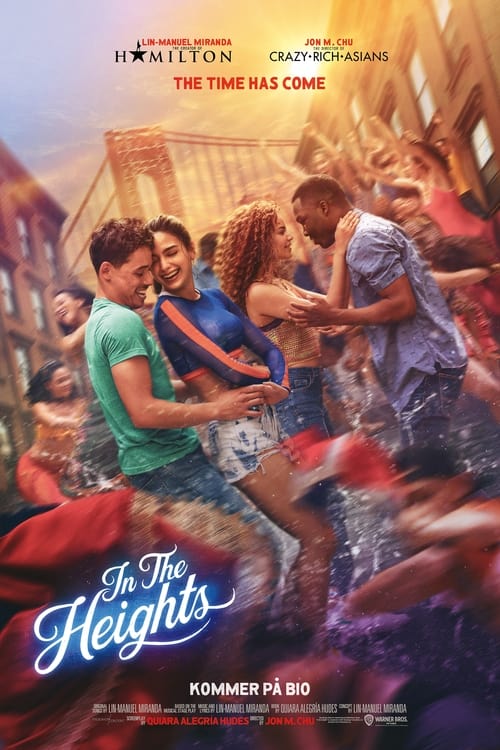