How to Watch ‘Prey’ Premiere for Free on Apple TV, Roku, Fire TV, and Mobile

The hunt is returning to screens everywhere on Aug. 5, as “Prey,” the newest installment of the “Predator” franchise, debuts on Hulu. The film serves as a prequel to the original 1987 film and follows the story of Naru, a young Comanche woman living in 1719 who must defend her tribe from a powerful and technologically advanced Predator. The film will be available to stream in both English and Comanche. “Prey” will not be released in theaters, meaning that fans can catch it exclusively with a 30- dagars gratis provversion of Hulu.

How To Watch ‘Prey’

“Prey” is the latest film of the “Predator” franchise, which began in 1987. Originally conceived after the release of “The Predator” in 2018, the film began development in 2020 as a direct-to-streaming movie. The film was shot in both English and Comanche, with the entire cast providing a Comanche dub. Both versions will be available to stream on Hulu. 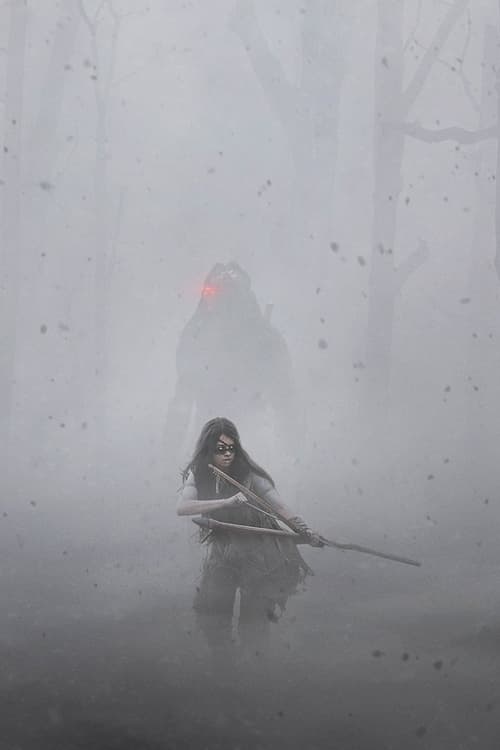 “Prey” is rated R by the MPAA for strong, bloody violence, so parents should adjust viewing choices for their kids accordingly. Although Disney+ has been willing to add more R-rated content lately, it shouldn’t be a big surprise that “Prey” will be sent to the more mature-oriented Hulu instead. Disney+ will distribute the film internationally, however, as Hulu content lives in the various versions of the Disney+ app overseas.

Can You Stream ‘Prey’ For Free?

Yes, if you’re not already a Hulu subscriber. New subscribers to Hulu get a 30-day free trial, so sign up now and let the hunt begin!

What Devices Can You Use to Stream ‘Prey’ on Hulu?