Fans of “The Office” who haven’t watched the show since it left Netflix, you’re in luck. Peacock is making every episode free for the show’s birthday week.

According to an Apple App Store preview, every episode of “The Office,” NBC’s comedy megahit, will be free to stream from March 18-24. While the first two seasons are free to stream regardless, later seasons are locked behind Peacock’s paywall. This means that users who haven’t taken the Peacock dive can binge the entire series one more time before they have to pony up to watch.

“The Office” was the most streamed property throughout 2019 and 2020 — and it wasn’t particularly close. The show accumulated 52 billion minutes of watch time in 2019 and rose to 57.1 billion in 2020. Will that number continue to rise in 2021? If it does, it’ll be on a new streaming service, as “The Office” moved from longtime home Netflix to Peacock at the start of 2021.

NBCUniversal believed that the move would bring viewers to Peacock — and they were right, as The Office’s arrival quadrupled the amount of Peacock sign-ups compared to an average weekend. According to the same report, Peacock Premium Plus, the ad-free, $9.99-a-month plan, saw 36% choose that option (9% more than normal). The Premium Plus plan allows for ad-free viewing to all nine seasons of “The Office,” making it the most familiar to former home Netflix. 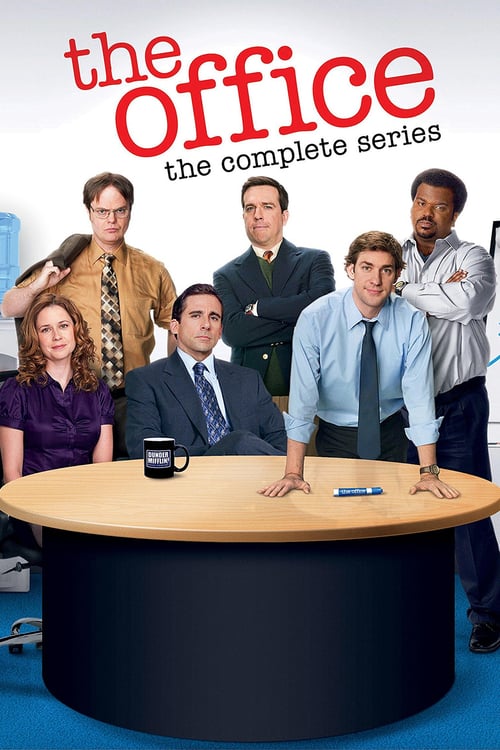