Dug, the beloved dog from Disney-Pixar’s Up, is getting his very own animated series, Dug Days. All five shorts drop at the same time and are available to stream beginning Wednesday, September 1. You can watch Dug Days with a Disney+ subscription.

How to Watch Dug Days on Disney+

Dug Days picks up where the original 2009 film left off. The spin-off follows the humorous misadventures of Dug. Each short features everyday events that occur in Dug’s backyard, all through the exciting (and slightly distorted) eyes of our favorite talking dog. In the series, he faces some of the dangers of living in the suburbs, including squirrels, fireworks, and puppies.

The series is one of Ed Asner’s last performances before his death this week. Asner voiced Carl Fredricksen in both Up and Dug Days. Dug is voiced by Bob Peterson.

Unfortunately, there is not a free trial for Disney+. To watch Dug Days, you will need to subscribe to the streaming service for $7.99 per month. For an even better value, you can sign up for the Disney Bundle, which also includes access to Hulu and ESPN+ for $13.99 per month.

On Which Devices Can You Stream Dug Days on Disney+? 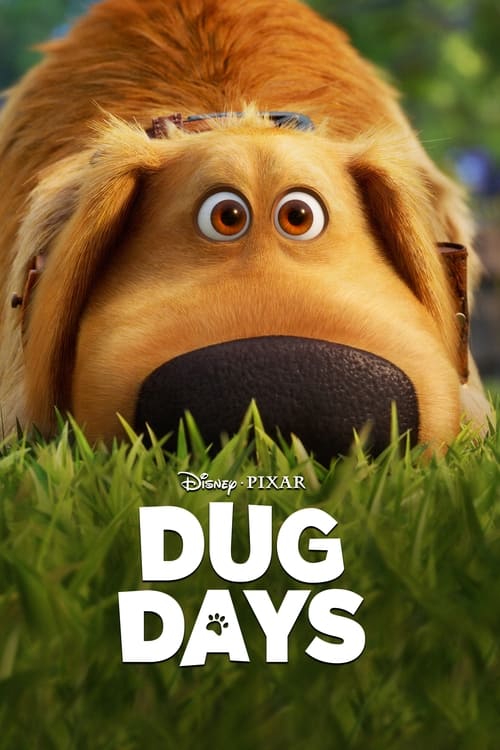 A series of shorts that follows the humorous misadventures of Dug, the lovable dog from Disney and Pixar’s “Up.” Each short features everyday events that occur in Dug’s backyard, all through the exciting (and slightly distorted) eyes of our favorite talking dog.