What’s New on Disney Plus in October 2021: ‘Black Widow’ and ‘Muppets Haunted Mansion’

Following the events of Avengers: Endgame, Marvel’s Black Widow tells the back-story of Natasha Romanoff (Scarlett Johansson). Black Widow was released in theaters and on Disney Premier Access on July 9, after being delayed from its original July 2020 date due to the COVID-19 pandemic. Black Widow becomes available for all Disney+ subscribers to stream on October 6.

The Great Gonzo – world-famous daredevil artiste, has done it all, seen it all, and survived it all. But on Halloween, the fearless Gonzo takes on the greatest challenge of his life by spending one very daring night in the most grim, grinning place on Earth …The Haunted Mansion. Muppets Haunted Mansion premieres on Disney+ on October 8.

Lego Star Wars: Terrifying Tales also hits screens in October. After the events of The Rise of Skywalker, Poe and BB-8 must make an emergency landing on the volcanic planet Mustafar where they meet the greedy and conniving Graballa the Hutt who has purchased Darth Vader’s castle and is renovating it into the galaxy’s first all-inclusive Sith-inspired luxury hotel. Along the way, Vader’s loyal servant, Vaneé shares three creepy stories linked to ancient artifacts and iconic villains from across all eras of Star Wars. Lego Star Wars: Terrifying Tales streams on October 1 on Disney+. 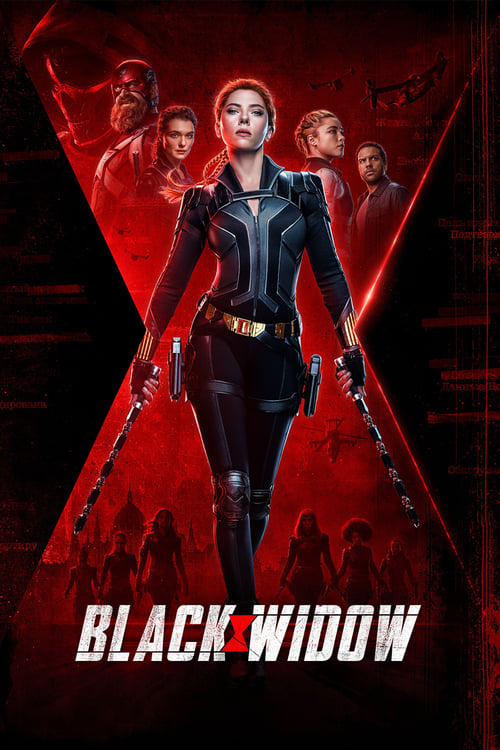 Coming This October to Disney+