CW To Rebroadcast HBO Max’s ‘Gossip Girl’, As Streamers Use Linear Nets To Get Traction For New Shows

WarnerMedia wants to give its “Gossip Girl” reboot a shot in the arm for its premiere, and it’s using The CW to do so.

According to a report by Adweek, the first episode of the new “Gossip Girl” series will air on The CW on Friday, July 9 — one day after it premieres on HBO Max. This way, linear or over-the-air viewers can have a chance to watch the show and decide if they want to dip their toe into a streaming service like HBO Max.

The CW will keep the show’s accessibility going by allowing viewers to stream the episode for free on their digital platforms, like The CW’s app and website.

“Gossip Girl” joins “Titans” as HBO Max shows that will be receiving some linear airtime on a WarnerMedia outlet in upcoming weeks. While “Gossip Girl” airs on The CW, the first season of “Titans” will air on TNT next month ahead of its season three premiere on HBO Max in August.

WarnerMedia may have gotten the idea from their CW partner ViacomCBS, who used CBS to air first season episodes of Paramount+ shows “Star Trek Discovery” and “The Good Fight” last summer to give those streaming dramas a boost.

This fall, “SEAL Team” will air the first five episodes of its upcoming season on CBS before moving the remainder of its season over to Paramount+. 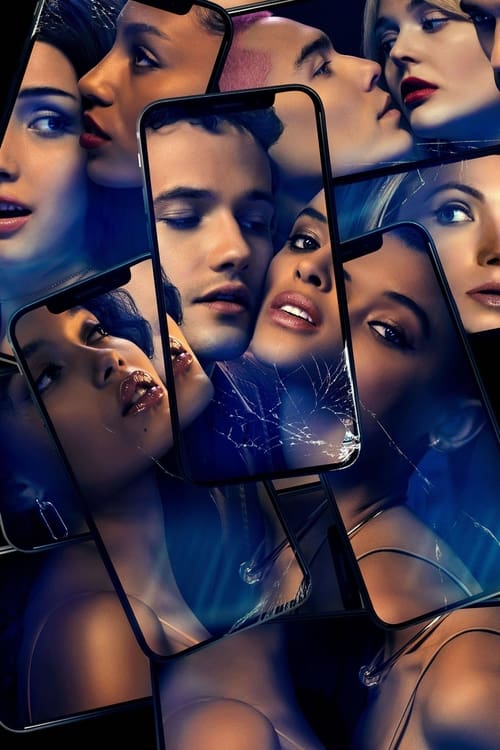 Eight years after the original website went dark, a new generation of New York private school teens are introduced to the social surveillance of Gossip Girl.

It’ll remain to be seen how the move translates for all parties involved, but getting more eyes on streaming content is inherently a good thing — it’s just a matter of these series being strong enough to convert holdouts into paid subscribers. HBO Max’s new $9.99 ad-supported tier can make the service more accessible, especially as more consumers would trade viewing ads for cheaper streaming subscription numbers.

“Gossip Girl” also plays on the same nostalgic heartstrings as the new “iCarly” reboot — beloved teen series that are getting reboots aimed at not just the original’s target audience, but the original’s viewers who have since grown up. The original “Gossip Girl” starred Blake Lively, Leighton Meester, and Penn Badgeley and ran on The CW from 2007 to 2012. “Gossip Girl” premieres on HBO Max July 8. 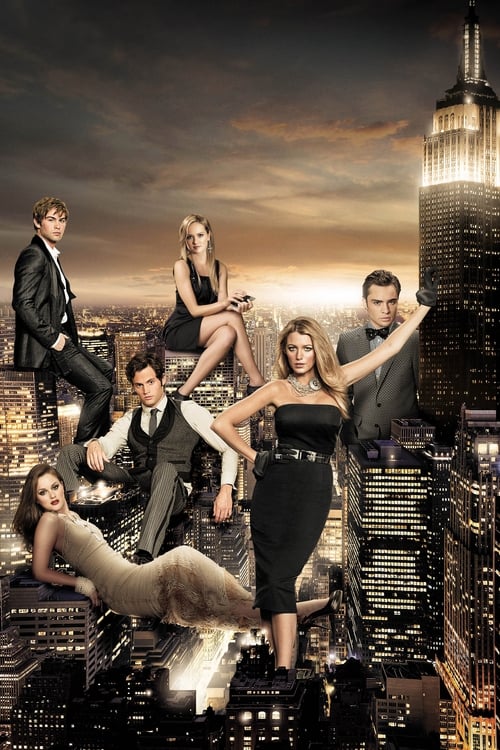