How to Watch Season 3 of ‘Manifest’ For Free on Roku, Fire TV, Apple TV, iOS, & Android

Fans of NBC’s “Manifest” are probably beginning to feel like the show’s characters at this point, with NBC canceling the disappearing-plane drama mid-flight.

“Manifest” follows a group of Montego Air Flight 828 passengers after their plane lands years after takeoff. The characters try to put their lives back together, finding that the world has moved on after assuming them to have died during the flight’s mysterious five-year disappearance.

How to Watch “Manifest” Season 3

The show’s first two seasons have been a hit on Netflix, landing a number one spot on the platform. However, the program’s mainstream TV audience has been dropping precipitously since its 2018 debut, quite possibly highlighting the declining viewership of broadcast TV as viewers migrate en masse to the convenience of their preferred streaming outlets.

This has resulted in NBC unceremoniously canceling the show at the cliffhanger conclusion of its third season, despite its streaming success. The development has left fans breathless and wondering if and when they will ever see a proper conclusion to the drama.

Creator Jeff Rake said that he has a six-season arc conceptualized for “Manifest” and is “devastated” by the show’s abrupt cancellation. Rake hopes to find a new home for the program’s planned future seasons and is likely counting on fan support to keep the pressure on. 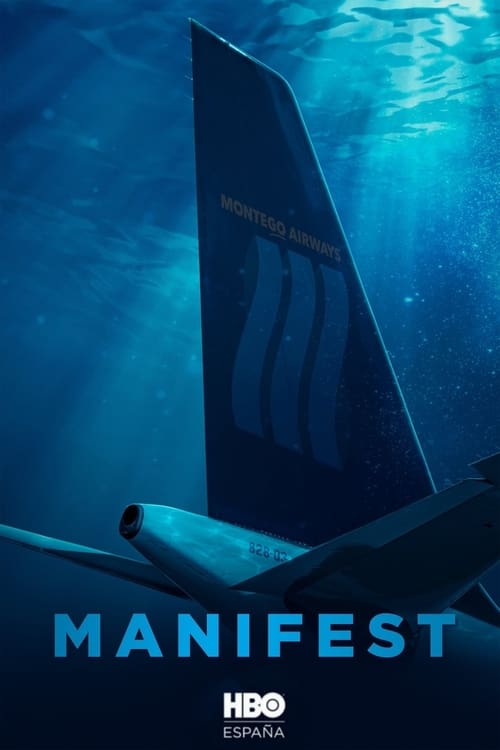 Fans looking on Netflix for season 3 of “Manifest” will come up empty-handed. The third and, at least for now, “final” season of the show is only available on NBC’s Peacock. While some episodes can be watched for free, in order to see the entire season play out you’ll need a subscription to Peacock Premium.

One would assume that NBC would read the tea leaves and simply place the show on Peacock as a program exclusive to the platform. Fans of the program would be happy to look forward to future installments, and it would provide Peacock with the kind of compelling, original content that it is looking to host, especially after its anemic debut offerings and dearth of content in the wake of last year's postponement of the 2020 Olympic Games.

Time will tell if fans of “Manifest” will ever be granted a proper conclusion to their favorite show or will simply be left behind to wonder as the series suffers the same fate as the passengers of Montego Air Flight 828.