Amber Ruffin was a breakout in the early days of “Late Night With Seth Meyers” — especially her participation in the “Jokes Seth Can’t Tell” segment — and was later a breakout once again in the early days of Peacock with her comedy, talk, and variety show “The Amber Ruffin Show.” Now, the series is set to return for a third season with five episodes beginning on Friday, Sept. 30, once again on Peacock. You can stream it with a Subscription to Peacock.

How to Watch “The Amber Ruffin Show” Season 3 Premiere

The new season of Ruffin’s show will have five episodes, set to arrive on Sept. 30, Oct. 7, Nov. 4, Nov. 11, and Dec. 16. The season will feature topical humor, sketches, songs, and guests, and will be “bigger and better than ever,” Ruffin promises in the new season’s trailer. Hillary Clinton and Chelsea Clinton have been announced as the first guests for the new season and other guests will be named at a later date. 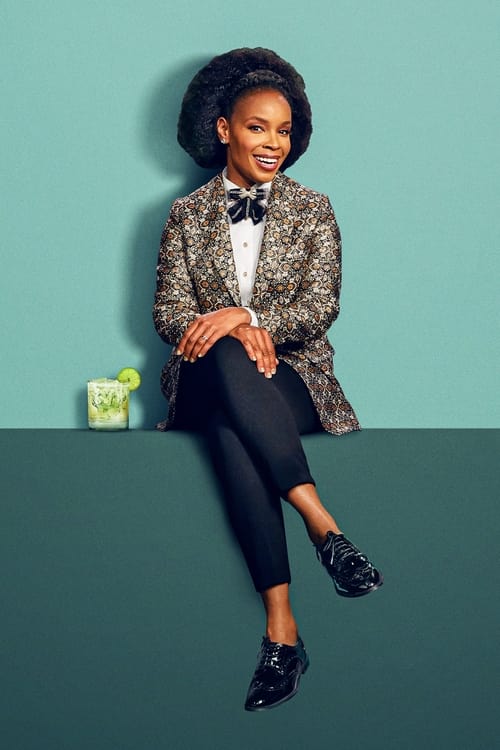 Amber showcases her signature smart-and-silly take on the news of the week, responding to it all with a charming mix of seriousness, nonsense and evening gowns.

Not only did Ruffin first come to prominence on Seth Meyers’ late-night show, but Meyers is an executive producer, and Ruffin’s show even tapes in the same studio in 30 Rockefeller Plaza as “Late Night” does. The first two seasons of the series remain available on Peacock. The first, which debuted in 2020, had nine episodes and the second, in 2021, had 10, even getting a run on NBC.

What Devices Can You Use to Stream “The Amber Ruffin Show” Season 3 premiere on Peacock?