How to Watch ‘Vampire Academy’ on Apple, Roku, Fire TV and Mobile

The latest show of the ongoing vampire craze is “Vampire Academy,” an adaptation of Richelle Mead’s book series. The show tells the story of two female vampires who come from different worlds. The Peacock series will debut with four episodes on Thursday, Sept. 15, with one episode a week to follow on Thursday. You can stream it with a Subscription to Peacock.

How to Watch “Vampire Academy”

“Vampire Academy,” created by the team of Julie Plec & Marguerite MacIntyre, is the story of a pair of young female vampires, one a royal and the other a half-vampire guardian. Sisi Stringer plays Rose Hathaway, a vampire-human hybrid who is attending St. Vladimir’s Academy to become a guardian, and Daniela Nieves co-stars as Nieves’Lissa Dragomir
a member of vampire royalty. 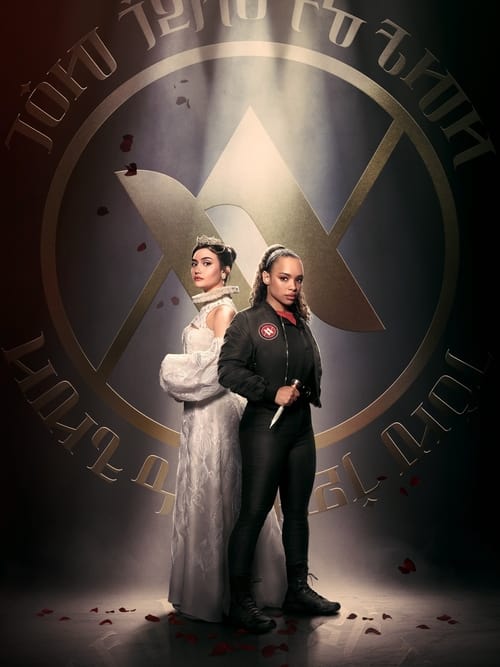 In a world of privilege and glamour, two young women’s friendship transcends their strikingly different classes as they prepare to complete their education and enter royal vampire society. Based on the young adult novels by Richelle Mead.

In a world of privilege and glamour, two young women’s friendship transcends their strikingly different classes as they prepare to complete their education and enter vampire society. One as a powerful Royal, the other a half-vampire Guardian trained to protect against the savage ‘Strigoi’ who threaten to tear their society apart. That is, if Royal infighting doesn’t do the job first.

The ten-episode series was primarily shot in a castle in Spain, but despite the exotic setting and fictional, supernatural world, the show’s creators believe that the story is nevertheless “all too recognizable.”

What Devices Can You Use to Stream “Vampire Academy” on Peacock?