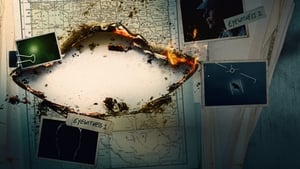 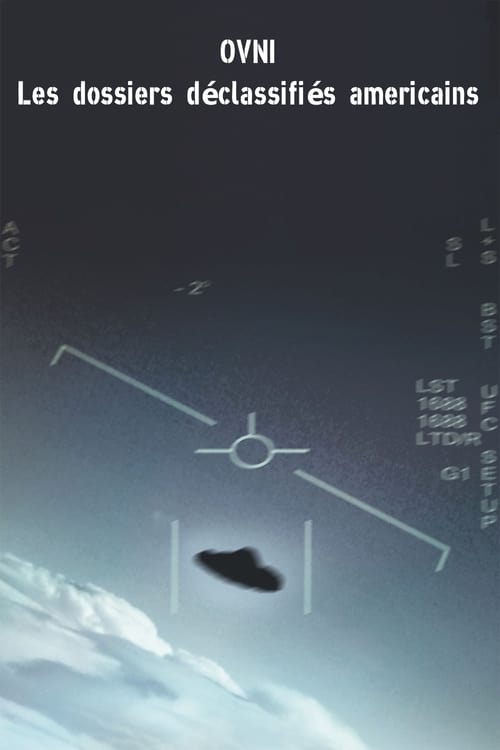 How to Stream Unidentified: Inside America's UFO Investigation Online

In December of 2017, The New York Times published a stunning front-page exposé about the Pentagon’s mysterious UFO program, the Advanced Aerospace Threat Identification Program (AATIP). Featuring an interview with a former military intelligence official and Special Agent In-Charge, Luis Elizondo, who confirmed the existence of the hidden government program, the controversial story was the focus of worldwide attention.