Thursday was a special day for Star Wars fans across the galaxy. In the hours leading up to the premiere “Obi-Wan Kenobi” on Disney+, Lucas Films unveiled new details about some of its most anticipated projects as part of Star Wars Celebration Day. For the annual salute to one of its most successful properties, Disney released news, images, trailers, and release dates for numerous upcoming films and Disney+ shows.

Related: How to Watch the ‘Obi-Wan Kenobi’ Premiere on Disney+ 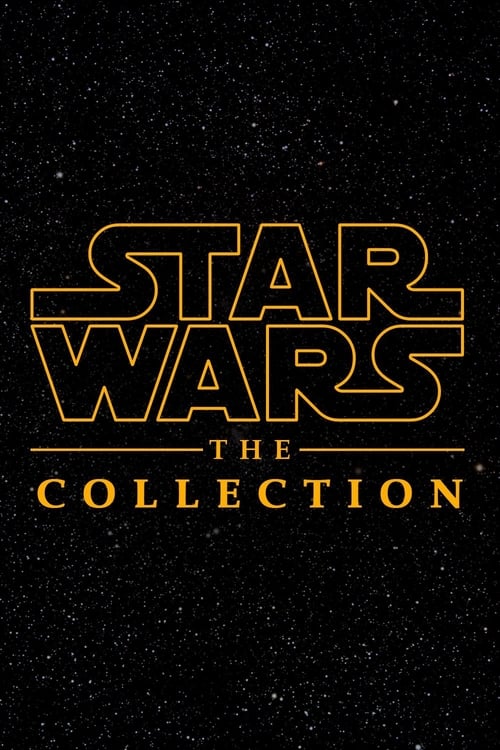 An epic space-opera theatrical film series, which depicts the adventures of various characters “a long time ago in a galaxy far, far away….”

Twitter exploded during the Star Wars Celebration as Disney unveiled media that touched upon some of its most beloved properties. With a focus on primarily Star Wars content, tweets announced several new series to premiere on the streaming service, including “Skeleton Crew” and the previously announced “Rogue One: A Star Wars Story” spinoff “Andor” which will hit the streamer this August.

Starring Jude Law, “Skeleton Crew” is described as a galactic coming-of-age story akin to “Gremlins,” “ET: The Extra-Terrestrial” and “Goonies.” Executive producers John Favreau, Dave Filoni, and Christopher Ford have placed the series in the capable hands of John Watts, director of 2017’s blockbuster “Spider-Man: Homecoming” which reintroduced the wall-crawler to the Marvel Cinematic Universe.

While little is known about the plot at this time, information suggests that the series will take place post-“Return of the Jedi” during the same era as both “The Mandalorian” and “The Book of Boba Fett.”

Speaking of the Mandalorian, fans of the helmeted hero and his adorable youngling Grogu got an even more specific release date for the show’s third season. Slated to hit Disney+ in February 2023, the series will continue following the adventures of Din Djarin as he attempts to regain his honor after removing his helmet.

The Mandalorian won’t be the only Star Wars icon seeing a continuation to his story. The celebration also served to showcase a trailer for the upcoming series “Andor” starring Diego Luna reprising his role as the titular character from 2016’s “Rogue One.” Set five years before that film, the series will not only explore Cassian Andor’s beginnings as a freedom fighter, but will also take a close look at the inception and development of the Rebellion against the Empire as a whole.

Watch the trailer for ‘Andor’:

Even though the Star Wars Celebration was focused on events from a long time ago in a galaxy far, far away, Disney couldn’t contain its excitement and revealed more information about two other extensions of beloved properties. First is the streaming series “Willow,” a Warwick Davis vehicle that continues the story that started in the 1988 film of the same name.

Based on novels penned by the film’s producer George Lucas, the show pits wizard Willow Ufgood and a band of unlikely heroes against unknown dangers in a breathtaking fantasy world. Featuring Davis alongside Ruby Cruz, Joanne Whalley, Ellie Bamber, and Erin Kellyman, with the first episode penned by legendary scriptwriter Laurence Kazdan, the series is set to stream on Disney+ starting Nov. 30, 2022.

Check out the trailer for the Disney+ ‘Willow’ series:

On top of the Willow revival, audiences were treated to the return of an even more iconic character played by a Star Wars icon. Though Han Solo is dead (spoiler alert), Harrison Ford took to the stage at the Star Wars Celebration to announce the fifth (and supposedly final) Indian Jones film.

Details about the movie are being kept quiet since filming just concluded earlier this year. However, Disney did release a first-look promo image that offers a tiny taste of what “Logan” director James Mangold has in store for fans of the series.

Starring Ford in what is most likely his last outing as Prof. Jones, the movie will also feature Phoebe Waller-Bridge of “Fleabag” fame and Madds Mikkelsen from “Hannibal” to bring another adventure-filled outing to screens in 2023.

In 2023, Harrison Ford returns as the legendary #IndianaJones. Check out this first look of the new James Mangold-directed film. pic.twitter.com/ALs82tsmXw