How to Watch ‘Minions: The Rise of Gru’ on Apple TV, Roku, Fire TV and Mobile

Get out your Minionese-to-English dictionaries out and prepare for laughs, because “Minions: The Rise of Gru” is headed to streaming on Peacock on Friday, Sept. 23! Eighty-four days after its original theatrical release, the occasionally-villainous and always hilarious little yellow helpers and their 11-year-old master Gru are coming to a TV or mobile device near you and you can watch with a Subscription to Peacock.

How to Watch ‘Minions: The Rise of Gru’

About ‘Minions: The Rise of Gru’

Kevin, Bob, Stuart, Otto and the rest of the Minions were really just looking for a gig when they fell in with their new boss, an 11-year-old named Gru. He may not be large in stature, but his ambitions far exceed his diminutive height. When Gru gets an invitation to try out for an illustrious supervillain team, the Vicious 6, he feels that his dreams of world domination are about to come true at last. 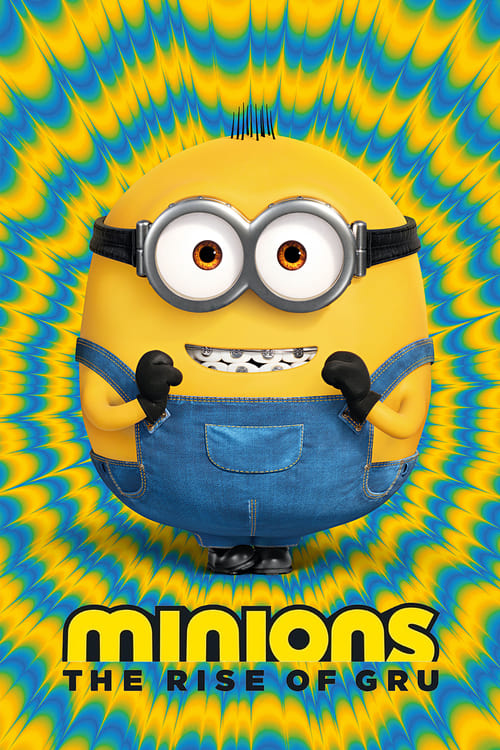 Minions: The Rise of Gru

A fanboy of a supervillain supergroup known as the Vicious 6, Gru hatches a plan to become evil enough to join them, with the backup of his followers, the Minions.

However, things don’t go according to plan. Gru and the Minions soon realize that perhaps being part of the team isn’t all it’s cracked up to be, especially when the members have a hidden agenda. Gru is kidnapped by a villain named Wild Knuckles, who was presumed dead by his fellow Vicious 6 members, it’s up to the Minions to rescue him and help their adolescent boss end up on top of the supervillain heap.

What Devices Can You Use to Stream ‘Minions: The Rise of Gru’ on Peacock?

'Minions: The Rise of Gru' Trailer