How to Watch ‘The End is Nye’ Premiere on Apple TV, Roku, Fire TV, and Mobile

Bill Nye is really dying to save the world! The six-episode Peacock original series “The End is Nye” follows the stalwart scientist as he takes on some of the most destructive disasters ever imagined. Nye tackles one terrifying scenario after another, using the power of science to combat possible threats to humanity’s existence. Grab your lab coat and tune for the premiere on Thursday, Aug. 25 with a Subscription to Peacock.

How to Watch ‘The End is Nye’

About ‘The End is Nye’

Bill Nye has made it his life’s mission to educate the world about science. His latest series, “The End is Nye,” looks at six possible disasters that could affect the future of humanity. As he faces annihilation on a weekly basis, Nye discusses the possible solutions and steps that we could take now to help prevent some of these potential doomsday events from occurring. Nye is joined in his scientific explorations by long-time advocate and executive producer Seth MacFarlane. 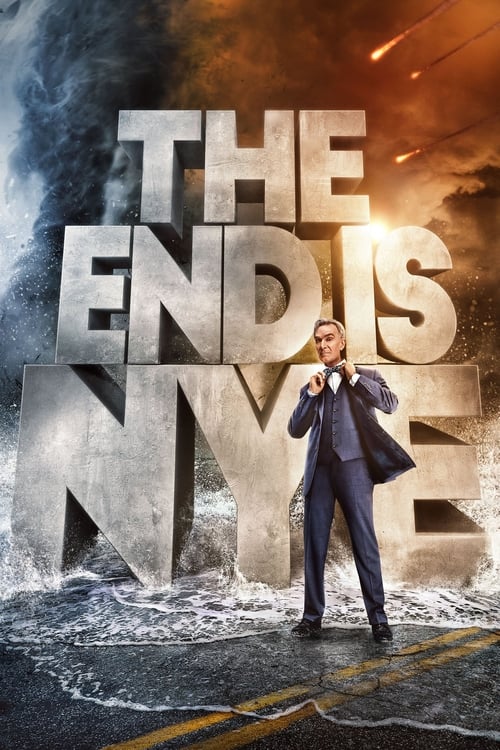 The End Is Nye

Explore the myths and realities of both natural and unnatural threats, from viruses to volcanoes, asteroids to authoritarianism, and climate change to chemical warfare.

The show will feature six episodes, each focusing on a particular disaster, all of which will be released on Aug. 25. Plot summaries are as follows:

Can You Stream ‘The End is Nye’ for Free?

Unfortunately, Peacock does not offer a free trial at this time. New and existing subscribers will have access to all six episodes of the show on Thursday, August 25.

What Devices Can You Use to Stream ‘The End is Nye’ on Peacock?

Watch the Official 'The End is Nye' Trailer