Is Billy Eichner’s Rom-Com ‘Bros’ Available to Stream? When Will It Be on Peacock?

The comedy “Bros,” directed by Nicolas Stoller, executive-produced by Judd Apatow, and written by and starring Billy Eichner, hits theaters on Friday, Sept. 30 after debuting earlier this month at the Toronto International Film Festival. The film is making history as the first romantic comedy about a gay male couple released primarily in theaters by a major studio, and it also features a nearly entirely LGBTQ-identifying cast.

“Bros” stars Eichner as Bobby, a gay podcast host and museum curator in New York in his 40s who struggles romantically before he meets Aaron (Luke Macfarlane), a lawyer very different from himself. A subplot has Bobby trying to get the nation’s first LGBTQ history museum off the ground.

The release of “Bros” is theatrical-only, but because it is from Universal Pictures, we know that its streaming home will eventually be Peacock, whenever its theatrical window ends.

When will that be? There has yet to be an announcement about the film’s streaming plans, but we can glean some clues from other recent Universal-to-Peacock releases.

The studio’s biggest hit of the year, “Minions: The Rise of Gru,” landed on Peacock on Sept. 23. That’s 84 days after it debuted in theaters, although that decision was likely due to the animated film’s impressive box office performance, grossing over $920 million globally to date.

Another Universal animated film this year, “The Bad Guys,” arrived on Peacock on July 1, which was 70 days after it premiered in theaters. While not quite as prominent as the “Minions” film, “The Bad Guys” did gross nearly $100 million domestically and over $245 million worldwide.

Meanwhile, the Universal release “Halloween Ends” will open day-and-date on Peacock with its theatrical release later this month, which is in keeping with the tradition of last year’s “Halloween Kills,” which also landed in theaters and on Peacock on the same day. 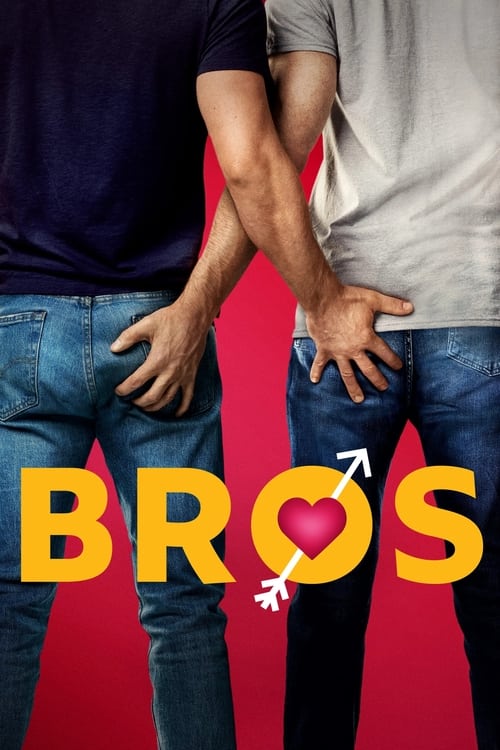 What does that mean for “Bros”? While the film had a positive reception when it premiered at TIFF earlier this month and word of mouth is good, it’s not clear how the film will perform at the box office. NBCU could bring the film to its streaming platform as early as 45 days, as has become the baseline for windowing decisions during the streaming era.

However, if it proves to be even a middling performer at the box office, “Bros” will likely get a window closer to the 70 days that “The Bad Guys” enjoyed, even though Universal animated films have a different distribution deal that moves them to Netflix after a few months.

But, if “Bros” does follow that pattern, that would mean that it would arrive on Peacock sometime in early December, and since the film has a section set at Christmastime, the timing would be apropos.

Peacock is a subscription video streaming service from NBCUniversal that includes original shows, blockbuster movies, and classic television series. Peacock is home to “Yellowstone,” and “The Office,” as well as original hits like “Bel-Air.” You can also watch live sports including Sunday Night Football, Premier League, and exclusive MLB games. Peacock is also the exclusive home to many WWE events like WrestleMania. Premium Plus subscribers can stream their local NBC feed in all 210 markets.