When Will ‘Jungle Cruise’ Be Free for Disney+ Subscribers?

Back in May, Disney announced they would releasing their film “Jungle Cruise” on Disney+ the same day it hits theaters. The film is slated to debut on Friday, July 30th, and like “Black Widow”, “Mulan”, “Raya and the Last Dragon”, and “Cruella”, will be available on Disney Plus Premier Access for $29.99. 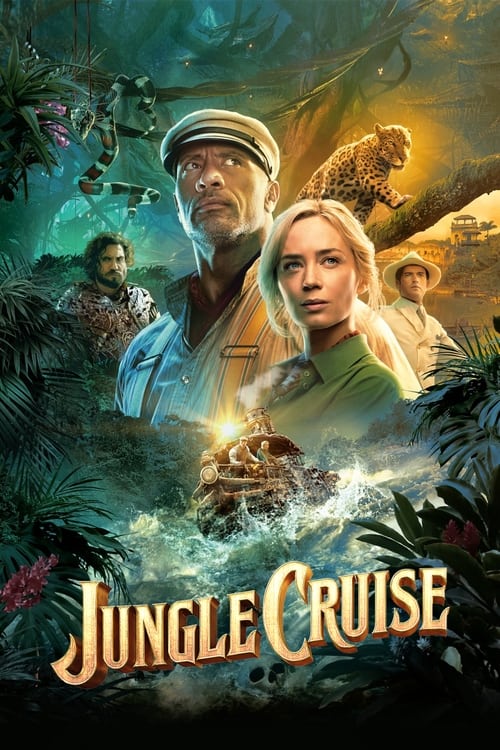 However, now we know, whether Disney will follow a similar pattern as “Black Widow”, “Mulan”, “Raya”, and “Cruella” and become available free for Disney+ subscribers around three months after its initial debut.

With Jungle Cruise, you’ll have to wait 105 days, which is an extra 2 weeks, compared to the other Premier Access releases. “Jungle Cruise” will be available to stream included in your Disney+ subscription on November 12th.

Disney has had its first big hit on Premier Access with Black Widow. Disney said Marvel's Black Widow grossed $60M in Disney+ Premier Access in the U.S. and abroad. The company says domestically the film surpass $100M in domestic consumer spend (between theatrical and Premier Access) on opening weekend.

This is the first time Disney has released any data on how much customers have spent on Premier Access.
During their Earnings Call in May, Disney CEO Bob Chapek explained that Premier Access exists, in part, to provide a viewing option to audiences who may not feel comfortable seeing a movie in a theater. The company will release their next Premier Access title on July 30th with “Jungle Cruise”, starring Dwayne “The Rock” Johnson and Emily Blunt.