How to Watch ‘Better Call Saul’ Season 6B For Free on Apple TV, Roku, Fire TV, and Mobile

When dealing with violent drug kingpins and hostile takeovers, it’s all good, man! Join “Slippin’” Jimmy McGill years before he became everyone’s favorite late-night ambulance chaser Saul Goodman from the AMC smash hit “Breaking Bad.” The stunning prequel “Better Call Saul” follows the downfall of a lawyer trying to make an honest buck but who finds skirting the law to be much more profitable. See the conclusion of Jimmy’s story in Season 6B starting on Monday, July 11 at 9 p.m. ET with a Subscription to Sling TV (50% OFF).

How to Watch ‘Better Call Saul’ Season 6B

You can also stream the series with a subscription to AMC+.

Jimmy McGill (Bob Odenkirk) has been trying to get ahead his whole life, but his propensity for finding the easy way keeps getting him into trouble. Following in his brother’s lawyerly footsteps, Jimmy is joined by burgeoning attorney Kim Wexler (Rhea Seehorn) as he attempts to literally make a new name for himself. Meanwhile, “Breaking Bad” alums Mike Ehrmantraut (Johnathan Banks) and Gus Fring (Giancarlo Esposito) begin a partnership that will help make Los Pollos Hermanos the drug manufacturing home base that it is destined to be. 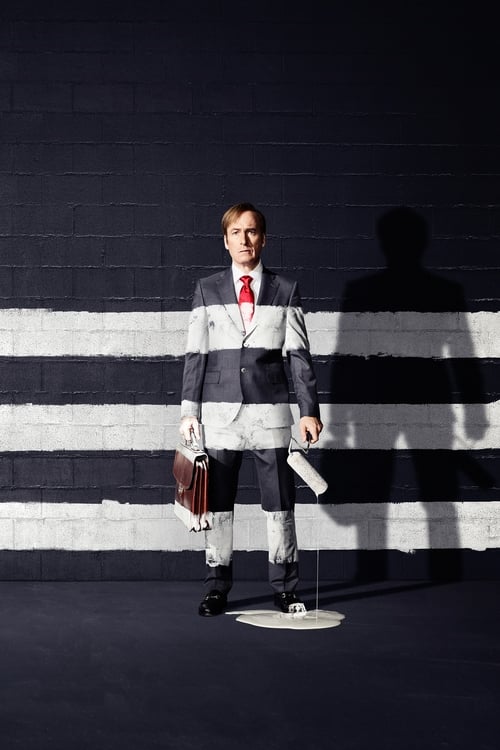 Season 6B brings all of “Better Call Saul’s” branching storylines to a close. Jimmy and Kim are at their lowest point, confronted by the terrifyingly wily Lalo Salamanca (Tony Dalton) as they face the consequences of their actions. Gus and Mike also fear Lalo’s return but continue their plans to complete the hidden lab they’ve been constructing under their enemies’ noses. The last run of six episodes will culminate in the series finale on Monday, Aug. 15.

Can You Stream ‘Better Call Saul’ Season 6B for Free?

New subscribers can watch season 6B with a Subscription to Sling TV (50% OFF). Current subscribers will be able to watch the premiere on Monday, July 11 with new episodes each subsequent Monday.

What Devices Can You Use to Stream ‘Better Call Saul’ Season 6B on AMC+?