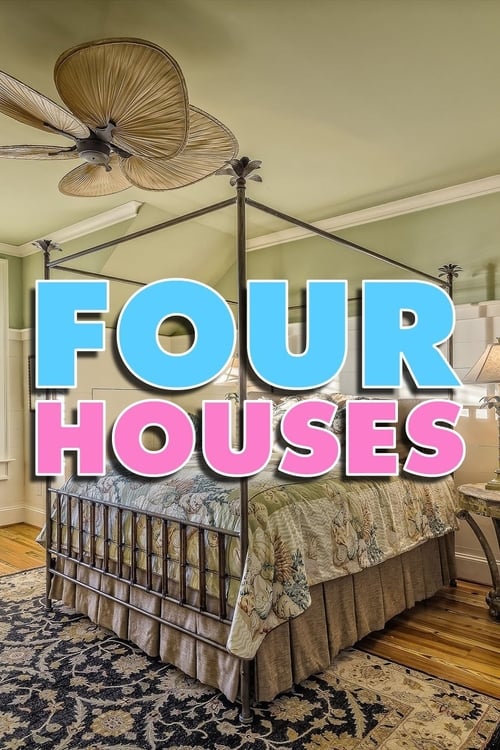 How to Stream Four Houses Online

Modeled after the TLC show “Four Weddings”, this competition series follows four homeowners who are invited to preview, critique and score one another’s homes for the chance to win $10,000 as well as be featured in Better Homes and Gardens magazine. The hourlong episodes feature design-proud homeowners hoping to impress the other three competitors with their decor and style choices, which are graded — often with frank and harsh opinions attached — using an overall impression score out of 10 and ranked for originality, style and livability. The homeowner with the highest score wins the grand prize.