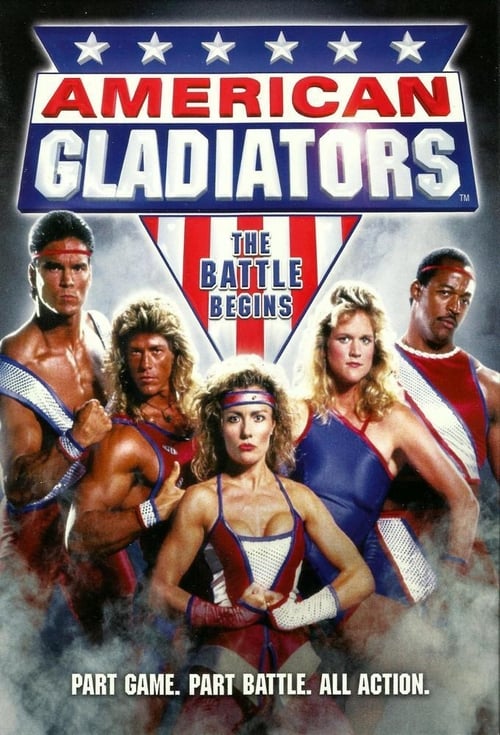 American Gladiators is an American competition television program that aired weekly in syndication from September 1989 to May 1996. The series matched a cast of amateur athletes against each other, as well as against the show’s own gladiators, in contests of strength and agility.

The concept was created by Dan Carr and John C. Ferraro, who held the original competition at Erie Tech High School in Erie, Pennsylvania. They sold the show to The Samuel Goldwyn Company where the concept was enhanced and became American Gladiators.

An effort in 2004 to launch a live American Gladiators show on the Las Vegas Strip became mired in a securities fraud prosecution. However, the television series was restarted in 2008. Episodes from the original series were played on ESPN Classic from 2007 to 2009. Several episodes are available for download on Apple’s iTunes Service.