“Jurassic World: Dominion,” the latest movie in the “Jurassic Park” mythology, is set for its streaming debut. The film, which stars Chris Pratt and Bryce Dallas Howard, hit theaters this summer and will land on Peacock on Friday, Sept. 2. You can stream all of the dino-action with a Subscription to Peacock, which is currently just $1.99 a month, or $19.99 for an entire year.

How to Watch “Jurassic World: Dominion” 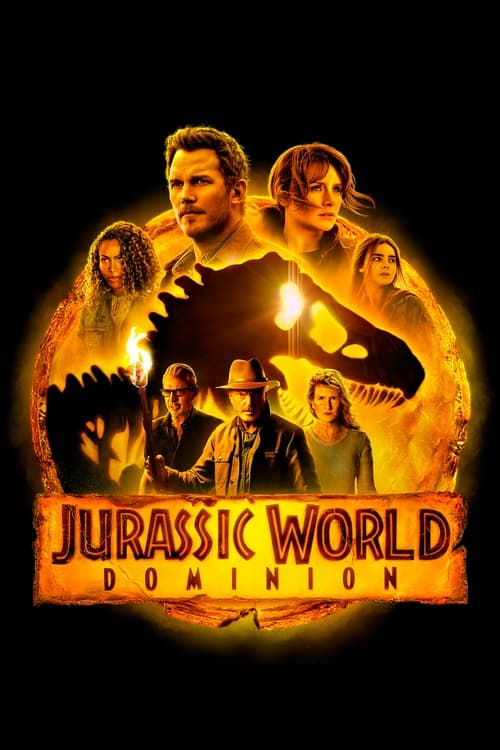 The previous film ended with dinosaurs freed to wreak havoc all over the world. Scott’s character, a tech billionaire, has a dastardly plan involving giant locusts, and it’s up to the combined group of heroes to stop him. The new film was directed by Colin Trevorrow, returning after helming “Jurassic World.” The Peacock edition of the film will offer 14 extra minutes of footage, as well as an “alternate opening.”

What Devices Can You Use to Stream “Jurassic World: Dominion” on Peacock?