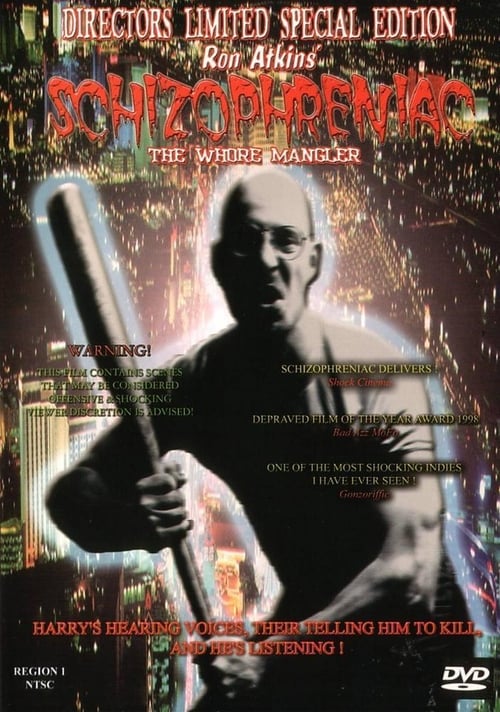 A murderous drug addict driven insane by the demonic voice of his evil ventriloquist dummy sets out on a gore-soaked killing spree in this independent shocker from director Ron Atkins. Insanity is calling and Harry Russo is more than happy to answer by slicing, dicing, filleting and splaying anyone who gets in the way of his quest to achieve a state of complete mental chaos. Harry is not alone on his journey of destruction though, and as his villainous ventriloquist dummy offering a bit of immoral support, the stage is set for some serious bloodletting.~ Jason Buchanan, Rovi