How to Watch ‘Fauci’ Online on Apple TV, Roku, Fire TV, and Mobile

Dr. Anthony Fauci is easily one of the most polarizing figures on the planet. The longest-serving public health leader in the nation’s capitol has been on the front lines for more than 40 years, fighting against HIV/AIDS, SARS, and Ebola — all before taking on COVID-19. National Geographic Films was able to get unprecedented access to Dr. Fauci and brings Fauci to Disney+ on Wednesday, October 6. You can watch with a subscription to Disney+.

How to Watch ‘Fauci’

Fauci is a wide-ranging biographical look at the life of Dr. Anthony Fauci, with a particular focus on his later career. As the advisor to seven presidents, his career has addressed everything from AIDS to Ebola. COVID-19 was merely the latest in a long string of diseases he’s taken on.

Considered the longest-serving representative of the healthcare community in Washington, D.C., Fauci’s career has had plenty of landmarks along the way. A range of personalities will turn out to discuss Fauci’s career, including former President George W. Bush, National Institute of Health director Dr. Francis Collins, former national security advisor Susan Rice, and several others. Meanwhile, we’ll get a look into the career of the man who has waged war against disease for most of his life, even as he faced scorn on all sides.

The film was directed and produced by John Hoffman, whose previous work includes the Amazon Prime Video presentation The Antidote and the Netflix presentation Out of Many, One. Hoffman has historically created content focusing on health issues of the day, and he has also frequently worked with NIH, making him a perfect fit to work on the film that follows Fauci’s career so closely.

Unfortunately, there is not a free trial for Disney+. To watch ‘Fauci,’ you will need to subscribe to the streaming service for $7.99 per month. For an even better value, you can sign up for the Disney Bundle, which also includes access to Hulu and ESPN+ for $13.99 per month. 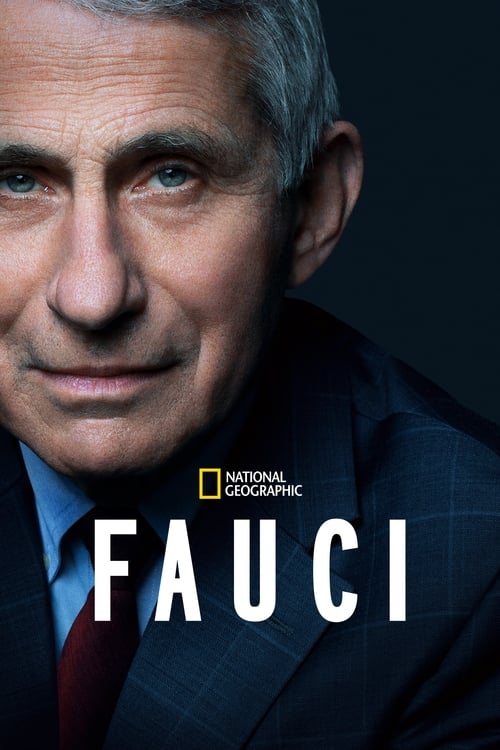